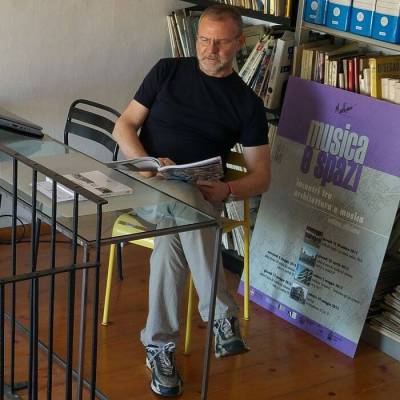 He was born in Cavarzere (Venice) on 25 June 1955. He graduated with honors from the Turin Polytechnic on July 17 1980, and completed his professional training at prestigious Turin studios.
In particular, he collaborated between 1978 and 1980 with the Libidarch associate studio and from 1980 to 1983 he worked with the architects M.F. Roggero and Agostino Magnaghi on the renovation and rehabilitation projects of the block called "ex Podgora Barracks" for the Departments of Biology and Earth Sciences.
In 1981 in Paris, he completed his professional training at the Arch. J. P. Buffi architectural firm, collaborating in particular on the executive project of the Institute of French Culture in Lisbon.

He opened his own studio in 1984 and in 1992 he founded the firm artom & zanotti associate architects with Anita Artom.
Adviser of the Professional Association of Architects of the Province of Turin (1994/96) and delegated architect for the Public Authorities monitoring as personnel responsible for Public Works.

Co-creator since 2005 with Merkurio Progetti Musicali of the event "Music and spaces, meetings between architecture and music" of which he is scientific manager of the architecture sector.
Creator and organizer of the design workshops for the spaces dedicated to music "the sound and the space", in collaboration with the Foundation for Architects and the Polytechnic of Turin; designated teachers: prof. arch. Franco Lattes - Architectural Composition (Dipradi) and prof. arch. Arianna Astolfi - Acoustics (Dener).

pec: c.zanotti@architettitorinopec.it
Member of the Professional Association of Architects of the Province of Turin from 1983 at n.1950 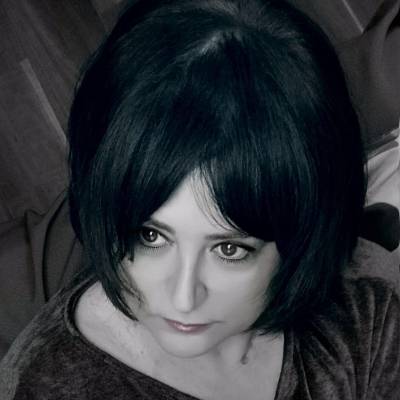 She was born in Asti on July 4, 1958. She graduated from the Polytechnic of Turin in 1984, supervisor Aimaro Isola. She completed her professional training at private studios in Turin, in particular she collaborated between 1983 and 1984 with the firm of the arch. Cesare Volpiano, dealing mainly with Restoration and Conservate Rehabilitation of important historical buildings including:

pec: a.artom@architettitorinopec.it
Member of the Professional Association of Architects of the Province of Turin from 1987 at No. 2533

The firm guarantees a careful and precise presence on site, uses computer programs to manage the order and accounting for the work (public and private works). Checking of the building tracing, accounting register, measurement booklet, completion of work progress, issue of payment certificate, certificate of regular execution

The firm has a long standing experience in the sector, appropriate software to manage any types of orders (public and private) and has proven experience in the field of infrastructure (road works, underpasses, railway overpasses, viaducts in metal and / or pre-stressed concrete), in the field of civil and educational construction and in the restoration and renovation of buildings, including large ones

The firm is qualified to operate in the fire-prevention design sector, attending over the years a regulatory updates and design refresher courses with particular attention to the use of the systems and materials necessary to guarantee a dual approach related to the safety of users and the building

The firm pays particular attention to the design of the interior spaces of a building or a single apartment. Starting from a careful listening to the client, according to the budget, we put great care into the articulation of the spaces, the light, the choice of materials, the color of the rooms, the construction details. We are able to design and make custom furnishings

The firm is able to produce every document necessary to design, direct and deliver the finished work: certificate of practicability, certificate of habitability, energy certification, cadaster, report Law 10 (facilities)